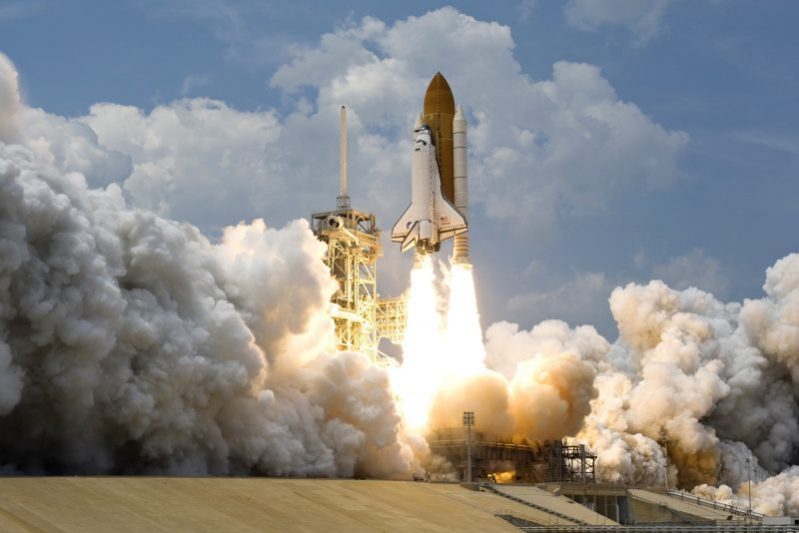 “Jim, NASA is sending over the final De-Orbit Guidance Targets for the first space shuttle mission this morning. Run them in our flight simulator and validate they are good to go for flight. NASA wants IBM’s assurance on these targets before we fly. Document the simulation set-up, procedures, and results in a white paper and send it out to the NASA community next week, and then put charts together with the same data and be ready to present to NASA in a couple weeks.”

The space shuttle onboard fight systems, developed by IBM, fly the shuttle during mission-critical flight phases. The De-Orbit mission phase takes the shuttle out of earth’s orbit and flies back into Earth’s atmosphere with very specific flight conditions and constraints. I was a new hire, five months out of college and now working for IBM, responsible for the De-Orbit flight phase from an IBM perspective. The first space shuttle launch was a month out.

I could do the engineering. But write a paper, build a pitch, and present to the NASA community as the representative for IBM? There was an obvious hole in my education. I immediately went to my mentors at IBM, and they helped me through the process. But I learned an extremely important lesson those weeks: no matter how good you are technically, no matter what great ideas or thoughts you have, if you can’t communicate your thoughts, ideas, or opinions clearly in both a written and oral manner, you will not be successful. Throughout my career at IBM this was validated over and over again. The successful individuals at IBM and from all the major corporations we supported were extremely intelligent people, but they were even better communicators in both a written and oral perspective, presentation, and conversation. In fact, this is what really set them apart and made them successful.

When Carla and I were considering schools for our daughters in 2001, CCS was the only school we visited that focused on teaching children, through their K-12 classical curriculum, to articulate their ideas and thoughts in a clear and concise manner. Add to this that CCS prepares a child’s heart, mind, and soul for the culture we live in from a Christian perspective, and I was sold. In my mind these were, and are, the key aspects to a classical education from a biblical worldview that sets CCS apart from other schools.

My daughters both attended CCS K-12, and both received an excellent classical education. Both were accepted into great universities, and both have received accolades from their college teachers for their ability to express their ideas in an excellent written and oral manner, engaging properly in classroom conversations. Both have been asked by their teachers, “Where did you learn this? What high school did you attend before college?” But most importantly, they both have a heart for Christ, serve others, and have stood firm in their faith in some fairly difficult college cultures.

So when you see me working in the business office, or see me driving our teachers and administrators in CCS shuttle buses to and from school when they park off campus, know that I am serving God. I am using the gifts He gave me to support His school by safely transporting His employees. I am supporting them as they give our children an excellent classical education in His name, that they may become points of light in a world that needs God’s light. In many respects, driving the CCS shuttle bus may be an even more important job than working on the space shuttle program.

Mr. Jim Dickman serves as the CCS Director of Finance and Operations. Prior to working at CCS, he worked for IBM for 32 years, holding various technical and executive management positions working on the NASA Space Shuttle and Space Station programs and in IBM Global Services. He holds a B.S. in Electrical Engineering from the University of Texas at El Paso. He and his wife, Carla, have two daughters who graduated from CCS and now attend UNC-Chapel Hill and Elon University.