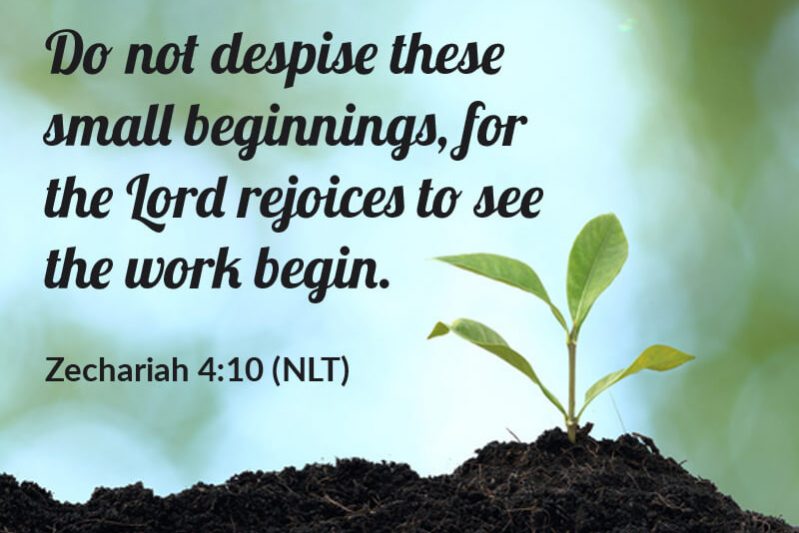 Looking back over the last twenty-two years or more, many memories flood my mind.  There was a small group of single-minded parents desiring to open a Christian school in Cary, North Carolina.  There was no private school in Cary, only a church with a preschool and a kindergarten program tucked away in their basement!  We were a corporation several years before we were a school (fall of 1994).  At first, we knew more of what we did not want to be than what we wanted to be.  We did not want to be just another middle of the road Christian school.  That’s when we read Recovering the Lost Tools of Learning by Douglas Wilson.  We wanted to take that book, the story of the Logos School in Moscow, Idaho, and plant it squarely in Cary, North Carolina.  That book solidified it for all of us; it changed us.  The Logos School had some fifteen years on us, and it was the only school at the time that had graduates who exemplified what we wanted to see in our own children.  We met articulate, well-mannered young people who could discuss diverse topics at the drop of a hat and do so winsomely, humbly, and with a sense of humor.  They were impressive young people.  That sold us on the classical Christian educational model.  It started as a dream.  Slowly, we began to define what we wanted in a school, making that dream a reality.  We wanted an affordable Christian education for Christian families.  We desired to partner with Christian parents in the training up of their children.  We sought to partner with the family and church while respecting the authority of both.  We wanted to provide a systematic educational model where information was meaningful and useful.  We longed to start and continue a conversation with the past, building on the history of the West.  We desired to be distinctive from our neighboring schools.  We craved to teach Latin and, through the liberal arts tradition, produce lifelong learners.  We hoped to prepare students to win the world for Christ, having developed a strong Christian worldview and faith of their own.

We set off on this journey with no church sponsors, no large donation of money: simply a dream for our children, lots of energy and hard work, and total reliance on the Lord.  Many do not realize that the Regent School of Raleigh (now Trinity Academy) leant us a hand in understanding the need for school uniforms and allowed us to review their curriculum.  The administration of the Trinity School of Durham/Chapel Hill also kindly allowed us to view classes early on!  These school visits helped us to hone our vision for CCS.  We wanted to be strongly Christian with rigorous academic standards.  We stood on the shoulders of those at the Logos School.  We doff our hats to Tom Garfield and the entire staff and Board of Directors at Logos for their fortitude and pioneering spirits.  They gave us the courage to stay the course when times were rough, and we were discouraged. They provided staff training, administrative support and training, counsel, and encouragement.  They were and continue to be our greatest source of inspiration and support.  The Association of Classical and Christian Schools (ACCS) provided ongoing support in the set up and continuing operation of the school. Additionally, both Peace Presbyterian and Salem Baptist Church were incredibly supportive over the years.  For that, we are eternally grateful.

You see, we opened school on Thursday, September 5, 1996.  We did not have electricity.  Sue Bedford (one of our parents) called CP&L that day declaring quite persuasively, I might add, that we really did need electricity for opening day!  The modulars and decking were ready on the Peace Church campus.  Eighty-four students showed up that morning dressed in uniforms.  All of the state’s resources had been diverted to the coast as we were awaiting Hurricane Fran.  Hitting the coast that night, Fran unexpectedly came inland with sustained ninety-mile an hour winds.  We began school again on the following Thursday.  One of the students asked me, “Mrs. Armstrong, are we going to just come to school on Thursdays?”  I answered, “No, but I can see how you might think that!”

Now in our twentieth year of operation, we have weathered some ups and downs.  We moved from three sites into this permanent home.  God has sustained us by His mighty outstretched arm! It is only by His grace that we continue in His great ministry here.  At one of those late night board meetings years ago, we dreamed of a unit school of three sections at each grade level across the grades K-12.  (We met that goal in 2010.) God has been faithful to give us the desires of our hearts.  One of those founders fondly remembers and was oftentimes heard saying, “Despise not small beginnings.”