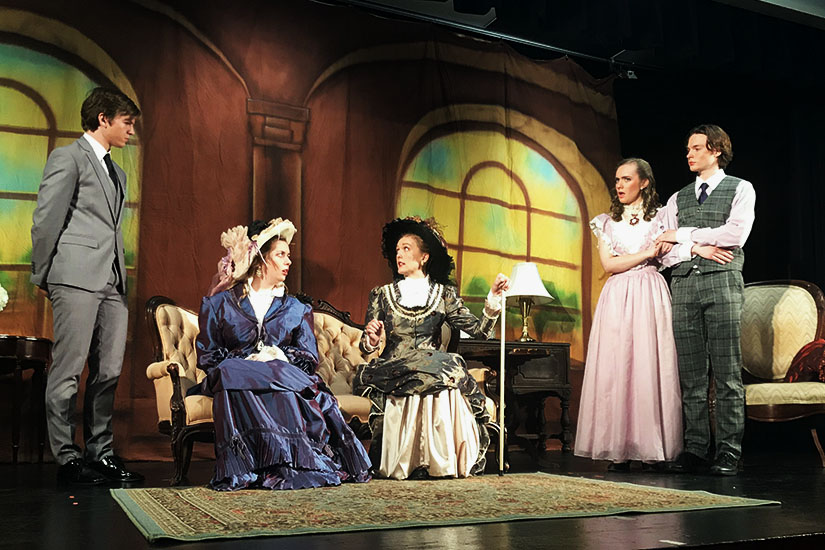 “Having gifts that differ according to the grace given to us, let us use them.”
– Romans 12:6

For my entire life, I’ve been surrounded by the arts. My mom started teaching me piano almost as soon as I could walk, and I spent most of my childhood listening to her teach students from upstairs. We’ve always sung hymns around the dinner table, and I’d often hear my parents singing duets at the piano. I’ve never not been around some form of the arts.

Last April, I took my last bow on the CCS auditorium stage. I had been involved with the drama department since sixth grade; in those seven years, I performed in over a dozen plays, directed, crewed, been awarded at competitions, and more. It’s fair to say that theater was one of the biggest, most important parts of my middle and high school career. It’s also fair to say that it is one of the things I miss the most about CCS.

But why is that? How does CCS produce such wonderful plays, performances, and concerts every year with such a small stage and limited resources? It’s simple, really. CCS has programs and systems in place that help to cultivate a love for the arts in children as young as fourth grade. Every student is encouraged to engage in at least one artistic class, whether it’s drama, chorus, band, or studio art. This is done by requiring students to have at least one arts credit by the time they graduate. Many students might see this as an obstacle or a hassle, but it instills a love and an appreciation for the arts that they might not have had before.

Let’s focus on the theater department for a moment. Teachers work hard to create a comfortable environment and ensure that students never feel stressed, judged, or embarrassed onstage. That doesn’t mean we don’t work hard, of course, but it’s a labor of love. Whether it’s winning awards at the annual NCTC competition (the North Carolina Theater Conference) or hearing the crowd laugh from backstage, the work always pays off.

As early as sixth grade, students are required to audition for parts in the show. This is what drives a lot of students off; in reality, however, it’s a relatively stress-free environment. Once you understand that everyone there is as nervous as you are, it gets a lot easier. If a student just happens to be overly shy or uncomfortable onstage, that doesn’t mean he or she can’t be involved. Directors are always looking for people to help with costumes, sets, props, etc. There’s a place for every student in the theater department, and teachers will be happy to find that place for them.

Theater at CCS is a process of growth. There are several opportunities for students to direct, from the annual 24-hour play festival to directing shows to take to competition. I’ve directed two shows at CCS: one at the play festival, and one that was taken to competition this past fall. Teachers are always there to guide student directors into making the right decisions, but give them enough freedom to make the show their own. We’ve even taken student-written shows to competition, to numerous praises and awards. From sixth grade to graduation, there are numerous opportunities for anyone and everyone to succeed in the drama department.

The theater department at CCS has been recognized as a prestigious one, not just by those at the school, but by judges and directors across the state. I can’t recall a single show I took part in, not in seven years, that I would call an absolutely “bad” show. Each one of them told the truth of Christ, all in different ways. I remember a school parent who I had never spoken to coming up to me after a show, tears in her eyes, moved to incredible emotion by our performance.

Think of what we could accomplish with even more resources, even more space, even more room to grow. How far could we spread Christ’s message then?

I could discuss the arts at CCS for hours; I haven’t even touched on the celebrated choir or bands. At CCS, there aren’t “arts people” or “sports people.” Almost everyone is involved in both, and teachers and administrators work hard to ensure that that is possible.

In a few weeks, I’ll finish my freshman year at UNC School of the Arts in the School of Filmmaking, with a concentration in screenwriting. I strongly believe that my seven years in the drama program at CCS have gotten me here and have given me my passion for film and theater. I owe a great debt to every teacher and director who has helped me get where I am today.

Romans 12:6 says, “Having gifts that differ according to the grace given to us, let us use them.” At Cary Christian School, every student has the opportunity to cultivate those gifts, and to use them to glorify the One who gave them. 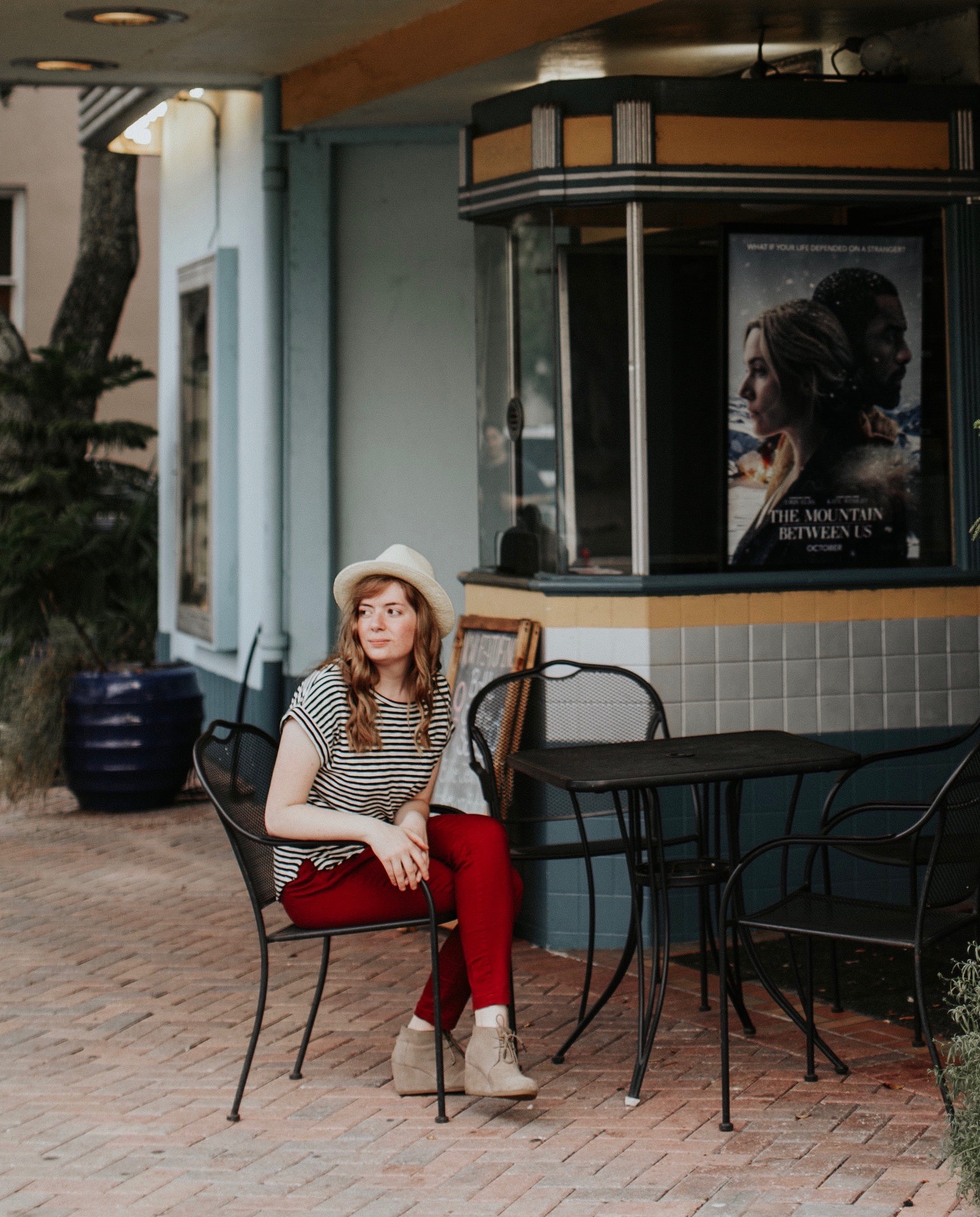 Lauren Cook graduated from Cary Christian School in 2018. She currently attends the University of North Carolina School of the Arts, where she is studying film.

Get to know more of our graduates.