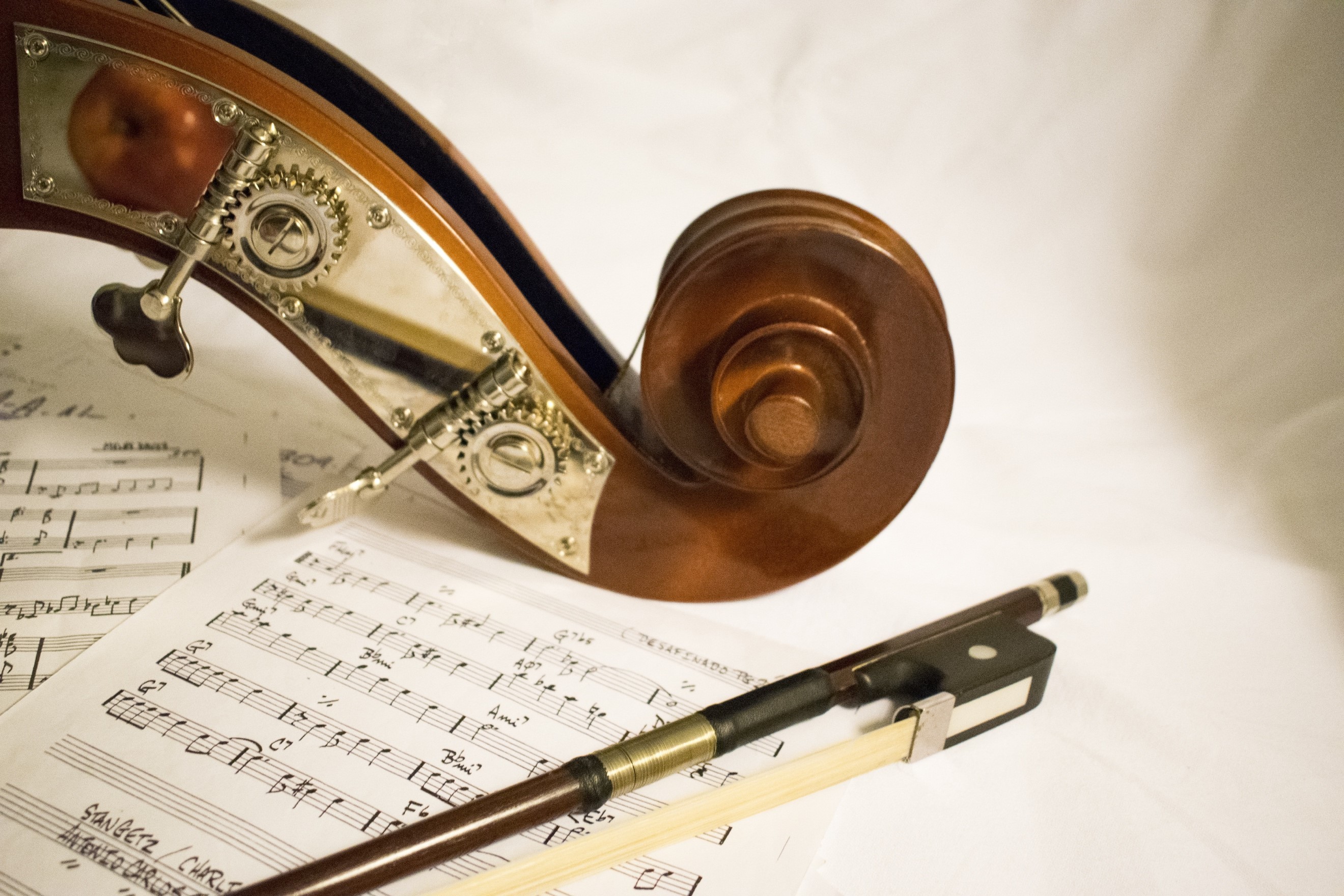 When you think about it, what memories do you have related to music? What songs have impacted your life? I have many distinct memories associated with music. For example, my earliest musical memories are of singing “Jesus Loves Me” and “This Little Light of Mine” at church. As the daughter of a pastor, I spent a lot of time at church and grew up singing the great hymns of the faith — songs I still find myself humming and singing repeatedly as I go about my days. Martin Luther understood the power of music and its capacity to teach important theological truths. Thus, he set about to leverage that potential, writing hymns about The Ten Commandments, The Lord’s Prayer, and the Nicene Creed, just to name a few.

In the centuries following The Reformation, hymn writers in Europe and America continued to pen the great truths of the Gospel. Their words and music were both inspired and inspiring — from John Newton’s Amazing Grace and William Cowper’s There Is A Fountain to Horatio Spafford’s It Is Well With My Soul and Fanny Crosby’s Blessed Assurance, hymns of the faith have served to edify Christians around the world. (If you don’t know the incredible stories behind these hymns, I urge you to look them up.)

Likewise, many of the great classical composers including Handel, Vivaldi, Bach, Haydn, Mozart, and Beethoven used their musical gifts as a means of worship. From Handel’s Messiah to Beethoven’s Symphony No. 9, Ode to Joy, God worked through unlikely men to speak His truth through the beauty of music. Bach, in particular, marked each of his compositions S.D.G. — Soli Deo Gloria (to the glory of God alone.)

Cary Christian School endeavors to graduate well-rounded students. To that end, beyond their academic curriculum, CCS students have the opportunity to participate in clubs, sports, and the fine arts. Within the fine arts program, students can opt to take Music Appreciation electives in both the Logic and Rhetoric schools. Logic students learn about the history and development of Christian music, including the music of the Bible, hymns of The Reformation, spirituals, gospel music, and contemporary praise and worship songs. Students in the Rhetoric school survey the history and evolution of classical music — from the Middle Ages to the Jazz Age. Along with performing arts like band, and chorus, these classroom courses give students opportunities to build their knowledge of and experience with these important musical mediums and to learn how the history of each generation influenced the music of that era.

By exposing our students to timeless musical works, they learn to discern that which is musically good and lyrically true for the purpose of delivering a beautiful message from that which is not. Music students learn about the “sticky” quality of music — the degree and speed with which music and lyrics imbed themselves into the psyche and the way in which music can be wielded as a weapon on our thoughts and emotions. They are challenged to consider the impact of their own listening choices and encouraged to be intentional in their approach to music as they foster a righteous and discriminating ear. Thanks be to God for His gift of music!

James Baker is the Choral Arts Director at CCS and teaches the Music Appreciation elective for the Logic School. His wife, Kellie, is a CCS Rhetoric School teacher and instructs the Rhetoric-level Music Appreciation course. Their shared love of music, particularly worship music, has been a bonding and inspirational factor in their 36-year marriage and is a subject they very much enjoy sharing with others.