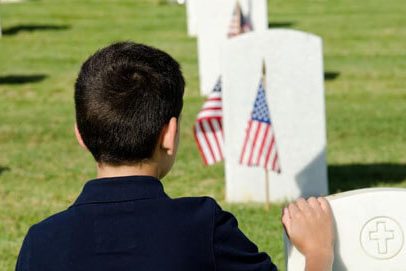 We all woke up this morning in comfortable beds, had a good breakfast, got into incredible works of transportational technology, and began our day.  In addition, when our children came to school today, they most likely began the day with a prayer and reading of Scripture.  At some point, they probably sang a hymn.  As part of their coursework, they also took time to memorize Scripture, consider the nature of God, and hear how all things in the realm in which they live, move, and have their being have meaning in Him.

This is a great thing.  But we must all know and remember that it is a thing not universally experienced.

Somewhere in the world, there are those who claim the name of Jesus who must speak in hushed tones and coded words.

Somewhere in the world, there are those whose most cherished possession is a Bible translated into their own language that is hidden away in a secret place.

Somewhere in the world, there are those who are facing a choice between recanting their faith or releasing their lives.

But here, today, in this place I can type these words:

The Triune God of the Scriptures is the one true God.
Jesus of Nazareth is Lord over all creation.
“Holy, holy, holy is the Lord God Almighty, who was and is and is to come!”
“Worthy are you, our Lord and God, to receive glory and honor and power,
for you created all things, and by your will they existed and were created.”

Today, on Patriot Day, I want to recognize and thank those of our school family who have and continue to stand guard over that freedom:

As you are able today, please join me in praying for these men and women.  Take any opportunity you may have to say, “thank you” to any military personnel you may meet.  In addition, pray for our local, state, and national leaders that they would acknowledge Christ as King and rule justly under His authority.

For His is the kingdom, and the power, and the glory, forever.  Amen.